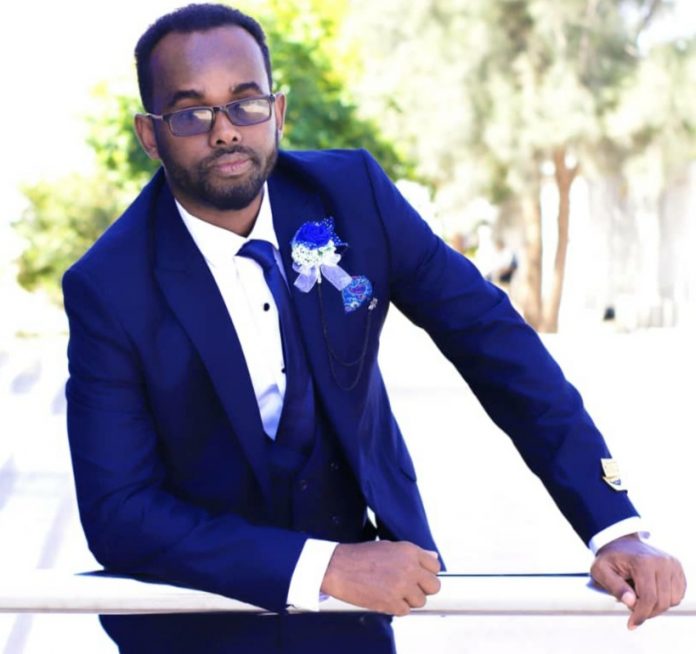 In the past year, the world faced a catastrophic public health problem caused by the new deadly respiratory virus, Coronavirus, which originated from China late last year and spread rapidly across the globe.

Even though political leaders of every country have been working hard to guard against their nations by closing their borders but that efforts ultimately proved fruitless and it affected almost every aspect of life mainly on the areas of health, social, political, environmental and economic factors.

Many developed countries such as the United States and Europe have quickly become the epicenter of the new coronavirus.

Today COVID-19 has become the leading cause of death globally, and one of the major health challenges of the 21st century and the waves of the pandemic is rising and falling, and still COVID-19 is a killer virus.

COVID-19 rates are higher in people over the age of 60 years old and those live with other health problems such as kidney diseases.

COVID-19 significantly impacted both lower and upper middle-income countries and Somaliland is not exceptional, although it does not seem to have been severely affected.

In Somaliland, in the early months of the pandemic, the government announced a lockdown, it imposed travel restrictions on flights, borders were closed, social distancing was urged, Schools and some businesses were shut down.

All these above mentioned together with a decrease in building projects and pausing livestock exports were reasons for the economic downturn which have had a major effect on social and economic issues. The economic growth downturned during the first three months of the lockdown and the government has reacted by providing small subsidies to the severely affected families and small businesses as well.

But now the economic conditions of the country seems to be improving after the government has relaxed the lockdown and reopened its borders and also eased flight restrictions. Despite socio-economic recovery, on the other hand there are many people who say that their jobs have lost during the lockdown and are currently in the midst of the trail.

In the education sector, thousands of students restarted classes in both public and private schools, colleges, polytechnics and universities.

In terms of economic recession, Experts say Indirect losses including decreasing commodities production and loss of worker productivity caused by this virus are higher than the coronavirus-related deaths and illness costs.

A new type of, or strain, of the coronavirus has been found in some worst hit countries like Britain and South Africa which posed a new threat to millions of people who have been celebrating that the world is getting closer to stopping the virus as long as vaccinations were developed.

By the end of 2020, it is estimated that it will have caused over 60 percent of infections in Britain and the newly identified strain of the coronavirus has many mutations, some of these mutations are on the spiky protein. The virus uses these spikes to attach to cells and infect them.

Several Pharmaceutical companies like Pfizer-BioNTech, Moderna and AstraZeneca developed effective vaccinations and have already started in some parts of the world.

But the rising magnitude of the new virus may impede that achievement because the most important question that most people are asking themselves is: will the current vaccines protect people against the new strain of virus? If no, it will be another slap in the face of humanity.

So how can we prevent or reduce if this new variant coronavirus infects us?

First of all, the level of awareness about the menace of these diseases must be increased nationwide and to intensify the national capacity, leadership, governance, multi-sectoral action and partnerships to accelerate country response for prevention and control of the new emerging virus.

Secondly,planning ahead is best, in order to deal with any sudden problems we face, we have to plan things properly beforehand so as to avoid improvisation although sometimes things happen beyond our ability and control but we can reduce at least its exposure and modifiable risk factors for the strain through creation of health-promoting environments.

On top of that, faster health response may be the integral part of the prevention and we may well be able to prevent some of the spread if the public health response is prompt and stronger.

And finally we have to strengthen international cooperation and advocacy to raise the priority accorded to prevention and control of this virus through people-centered primary health care and universal coverage. 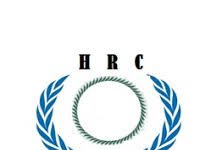 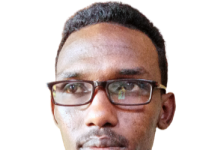 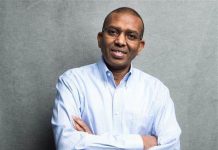