NAIROBI, Dec 10 (Reuters) – The two starving cheetah cubs squeak and tug at their string leashes in the white dust of Somaliland as a government vet pushes needles through the fluffy fur to drip-feed them liquid and nutrients.

Just around five months old, the baby cheetahs are dehydrated, stunted and so lacking in the calcium they would normally get from their mother’s milk that they have problems walking. But at least they are alive.

The Cheetah Conservation Fund (CCF) and the government of Somaliland – which broke away from Somalia in 1991 – have been rescuing trafficked cheetah cubs in the region for the past four years.

Only around 6,700 adult cheetahs are left in the wild worldwide, and the population is still declining, according to the International Union for Conservation of Nature.

Kidnapped cubs are often destined for the exotic pet trade in the Middle East but few people realise the suffering that entails. Four or five cheetah cubs die for each one that reaches the market, Dr. Laurie Marker, the head of CCF, said. Mothers are often killed. 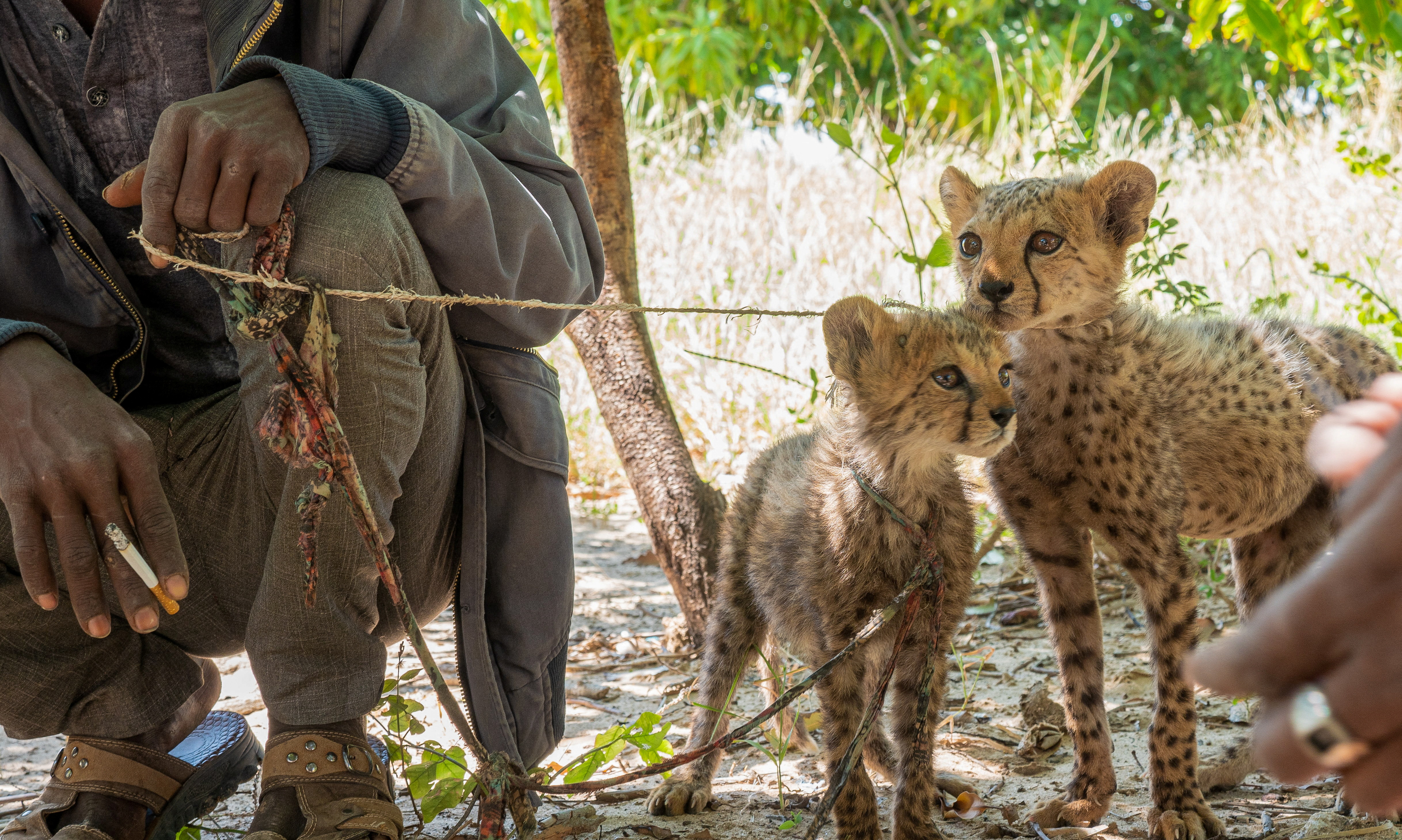 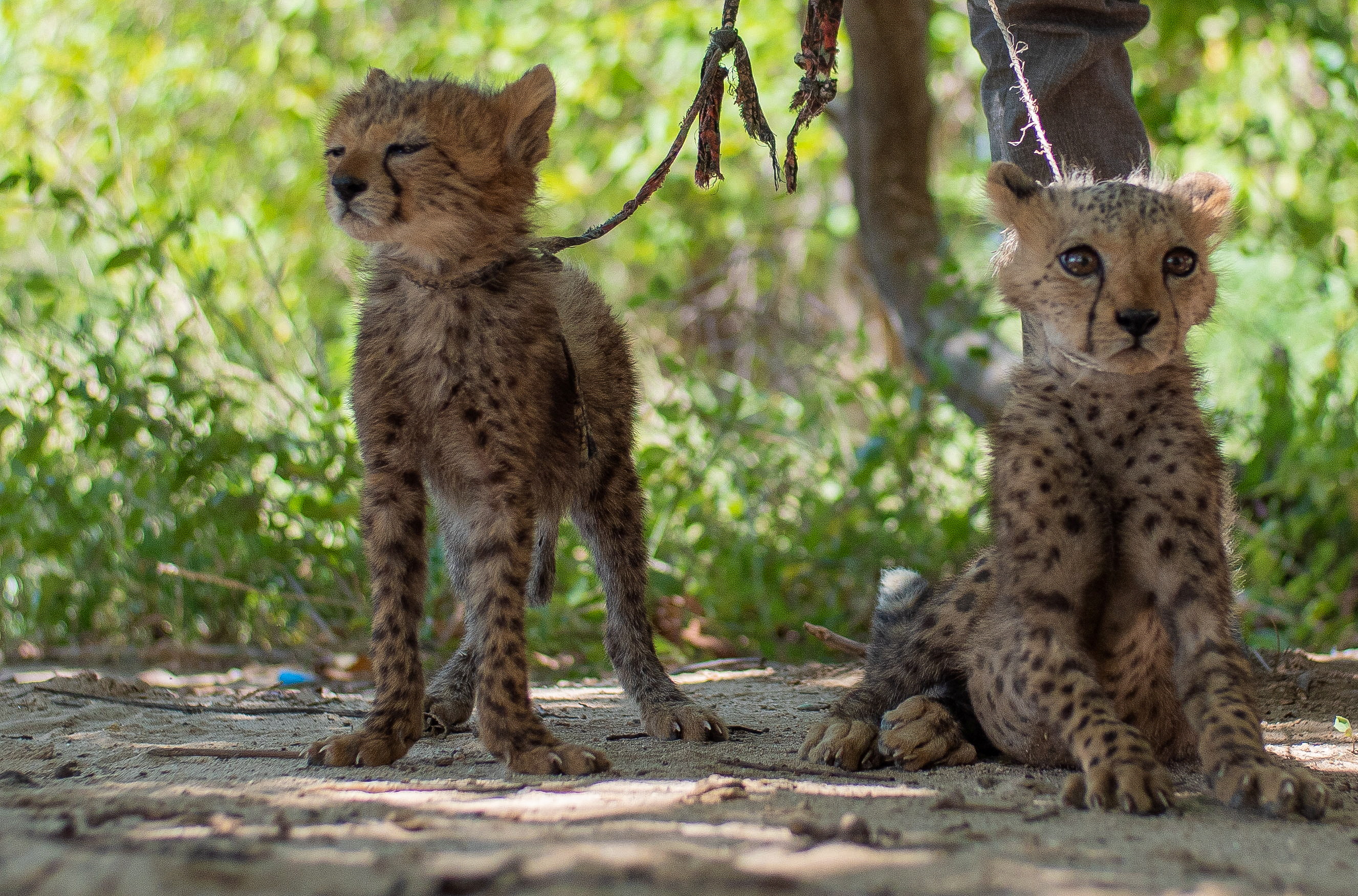 Their first year, CCF received around 40 cubs in Somaliland, she added. Many didn’t survive long. But by setting up safehouses and providing veterinary care, they’ve been able to cut deaths to almost zero, she said. Right now the organisation houses 67 cheetahs.
Droughts exacerbated by global warming are increasing pressure on the cheetahs, she said, as less grazing supports fewer herds of wild prey and farm animals. Farmers who once shrugged it off when a cheetah attacked one of their animals are now less able to shoulder losses, she said.

“If a predator eats their livestock, they are much more angry,” she said. “They will go and track the mother down, where the cubs would be, and try to get money from the cubs to support the losses that they had.”

Somaliland is planning to open a national park where the cheetahs will be able to roam, Environmental Minister Shukri Ismail Haji, said.

But although the tiny breakaway region lies in the band most affected by climate change, it cannot access most environmental funding because hardly any world bodies recognise it as a separate country from Somalia, the minister said.

“We are an unrecognized government. The international funding we can get is very little as a result.”