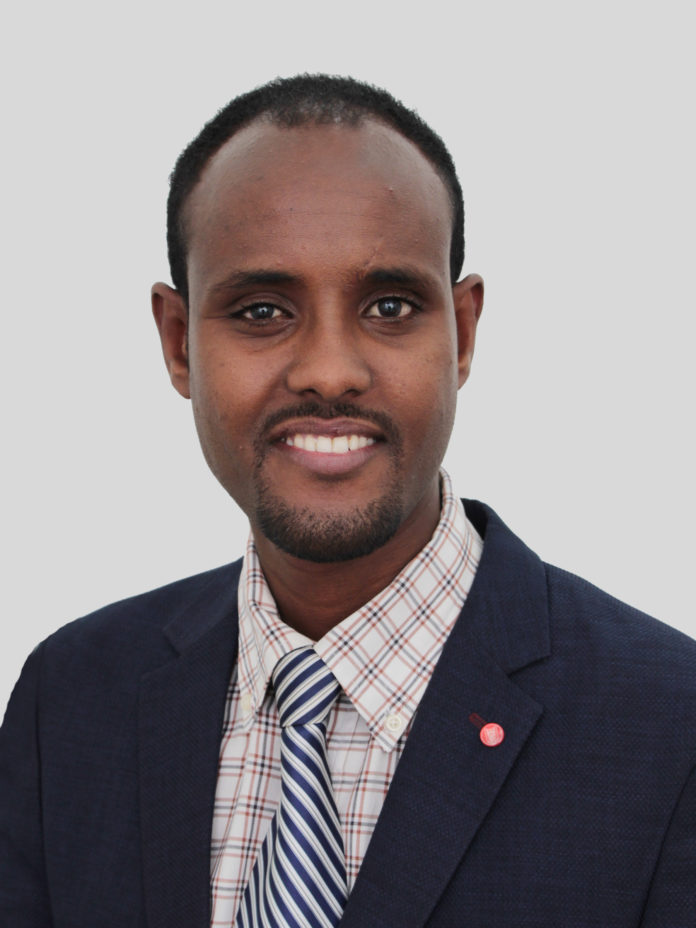 BBC News Somali has appointed Muhyadin Roble as editor of the service. He worked at Radio Ergo (formerly IRIN Somali Services), where he led an award-winning team of humanitarian journalists in Kenya, Somalia, Ethiopia and Yemen.

He is an experienced media trainer, writer and Horn of Africa analyst- and his work has been published by The East African, The Jamestown Foundation, African Arguments amongst others. He has also featured as a commentator on several international media outlets including Aljazeera, DW, VOA, France 24 and CBC.

BBC Head of East Africa Rachael Akidi Okwir says:
“We are delighted that Muhyadin is joining us. He joins the BBC at a very significant time for BBC News Somali. As head of digital and radio output, his first priority will be to oversee the digital transformation and modernisation of the 63 year old service.”

Muhyadin says: “I am deeply honoured to be leading BBC News Somali service which is the most important and trusted news source for the Somali speaking audience in the Horn of Africa and in the diaspora. It is part and parcel of the Somali heritage, identity and lifestyle with many generations including mine growing up listening vividly to the radio output and with the advent of digital platforms, it has become a staple and a channel of choice. I’m excited to take up this opportunity” 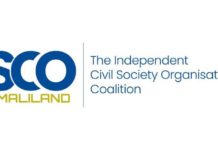