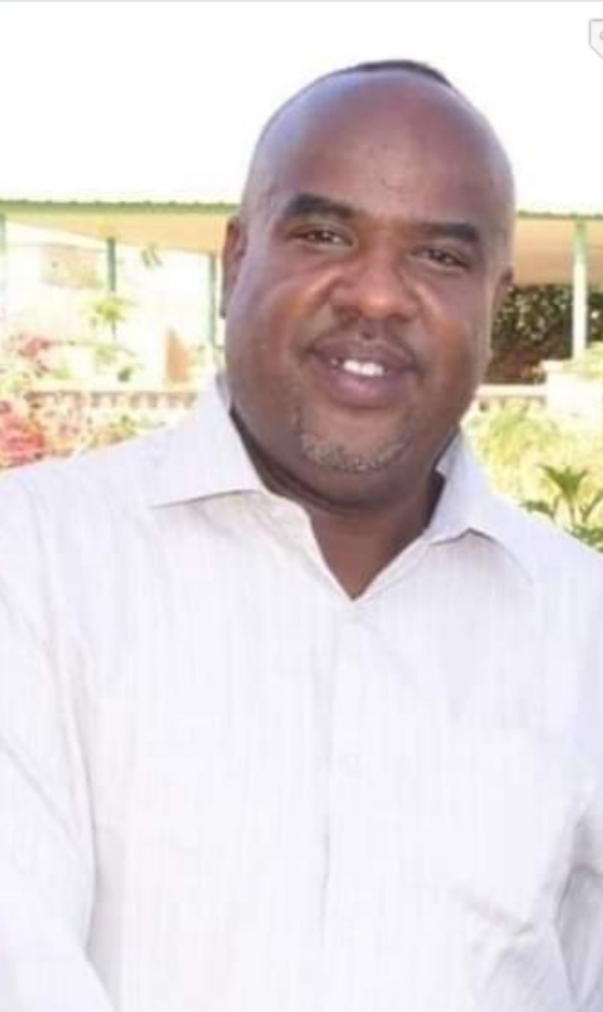 We are saddened to learn that Mr. Ismail Ahmed Ismail alias ‘Kur-Libah’ passed away last night. Indeed, we belong to Allah, and indeed to Him we will return.

Ismail was among the generation whose education and career was severely interrupted by the wars that devastated Somaliland in late 1980’s. He was among the small number of adolescents who re-started their primary education in 1991 at Sheikh Bashir and successfully finished high school in 2000 at Farah Omar School in Hargeisa. He went to Hargeisa University and later started running his own business in 2001.

He was enthusiastic in Somaliland local politics recently where he became an activist advocating for justice and development in Somaliland.

He left behind four children and a wife.

As Ismail’s friends and schoolmates, we will remember him as a helpful, optimistic, enthusiastic and courageous guy who never lost hope that the people of Somaliland will one day achieve their aspirations and vision. May Allah have mercy on him.

The following schoolmates are commiserating the unexpected death of Ismail.

We are sending our sincere condolences to the friends, relatives and family members who are grieving the passing away of Ismail Ahmed Ismail. 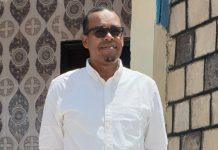 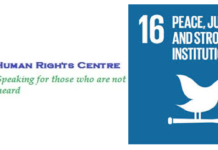