Home English What do Arabs... 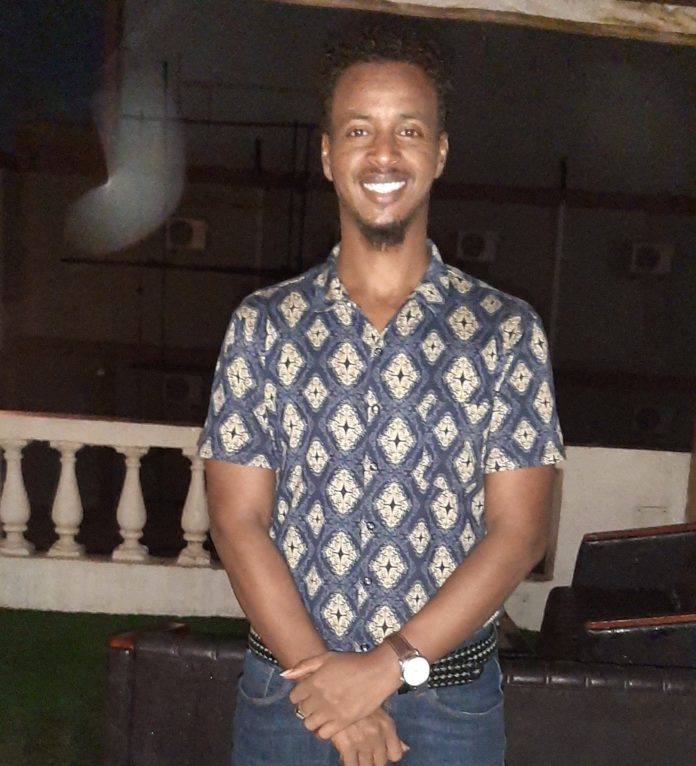 Somalia and the Arab league
Somalis and Arabs
What do Arabs believe from Somalis?
What do Somalis believe from Arabs?
 Since we are black in color as Somali people, Arabs ( the Arabs in the Khalij) see us as fewer status people and consider us that we are slaves now or we have been slaves in the once in the history. When Somalis go to this gulf of states, they are oppressed and inhumanely deported back to their flaming country.
 Somalis consider Arabs as their closer brothers in Islam. Where we see an Arab person, we bring him closer than the other people. Sometimes Somalis claim they are Arabs.
It’s right for Somalia for being a member of an Arab league?
The Arab League is a regional organization established on March 22, 1945, six months before the United Nations (UN), which was formed on October 24, 1945, and has become a huge player in the international arena in the world. This league of Arab states has its headquarters in Cairo, Egypt.
When the league formed on March 22, 1945, it was one of the only regional organizations in the world. Being one of the first, it had to invent ways of doing things, but actually not. In the past 70 years, however, many other regional and international organizations have been created, and each has experimented with different ways of operating.

Unlike other regional organizations founded on geography, such as the European Union (EU), the league is based on a shared culture, rooted in a common language (Arabic). It was set up to help Arab countries coordinate their policies, gain a united political voice in the world, and develop a better common future together. Its charter provides for the coordination of political, educational, financial, legal, security, cultural, social, and communications affairs. It is also charged with co-coordinating business relationships, passports, and health issues.
When it was founded, the league had seven members: Egypt, Syria, Lebanon, Iraq, Trans-Jordan (now called Jordan), Saudi Arabia, and Yemen. Over the years many countries were joining and Somalia has joined on 14 February 1974.

Now, it has 22 member countries and has a population of about 317 million, which is slightly larger than the population of the United States (about 300 million).

The objectives of the league

During the formation of the Arab League, the main goal was independence for all Arabs still under foreign rule and unification of Arabs against western countries and the illegal creation of Jewish state (Israel) in Palestine land.

After these objectives were set and updated over the years as a new member has been joining. There also has been a fierce struggle between the region’s traditional leaders (kings) and newer types of rulers (democratic leaders and military dictators). The older and newer leaders have different ideas about how states should be run and how to develop their countries. These struggles make it difficult for the league to do its work. These difficulties brought more problems in the space and waned the league years after years.

New divisions developed within the league in 1990 when Iraq invaded Kuwait, which are both league members. Other members disagreed about how to respond to Iraq’s aggression, especially about whether to support involvement by the United States and other non-Arab states. The 2003 U.S. invasion of Iraq has led to further problems, in part because it has brought out the region’s Sunni-Shi’a division. In addition, one of President George W. Bush’s stated reasons for going to war is to spread democracy and to have Arab countries support democratic rulers. This is a controversial proposition because some Arab governments are monarchies (where a king rules) or authoritarian regimes (where a dictator rules) and many others, though officially democratic regimes, are governed by autocratic leaders who don’t always play by democratic rules.

The existence of these different types of regimes complicates the politics of the league because they are based on different principles and pursue different goals. These, in turn, result in clashes within the league, and many state leaders played to finish off his brother member state in the league by going along with his enemy as happened to Saddam Hussein in 2003. Most Arabs were with the side of the United States. Saudi Arabia and Kuwait gave military bases for the U.S to destroy Iraq. And later Kaddafi of Libya, most of the Gulf of states ( Khalif of Arab) were with NATO and they were paying the money used for the war.

a) Is it a destructive and constructive league?
b) What is this league for?

Somalia is a member of the Arab league.
The Somali government was collapsed in 1991 by internal rivalry militias of different clans, or tribes all fighting for power over the country. This has made Somalia a very dangerous place to live. This civil war has spread and reached all the country and touched everybody for one way or another. This nationwide problem caused an exodus of Somalis flood to neighboring countries (Kenya, Ethiopia, Djibouti, and Yemen) in their thousands. Only two member states of the Arab League hosted the Somali refugees which are Yemen and Djibouti, but not the oil-rich states of the gulf, but instead, they paid millions to fuel the fire and dismantle the nation by creating unions in the name of Islam.

By the fall of 1991 and subsequent years, the United Nations (UN) estimated that 4.5 million Somalis were on the brink of starving to death. Under international pressure, the warring factions, including General Mohamed Farah Aidid, agreed to a cease-fire, allowing UN observers to enter the country and organize a humanitarian effort there. But No intervention from the Arab league neither for humanitarian aid nor peacekeeping force.

Somalia is also one of the poorest countries. Frequent droughts have destroyed crops and livestock. This means that there is often not enough food to feed Somali people. Many people have been forced to flee their homes to escape either starvation or violence. Some have tried to find safety in other parts of Somalia. They are internally displaced persons (IDPs).

The 2011 famine killed and affected the lives of more than 200,000 Somalis, mostly children. No Arab league involvement of this historic catastrophe.

But by the contrary, this 2011 famine marks historic Turkey’s involvement in Somalia and its success has begun on 19 August 2011 when President Recep Tayyip Erdoğan visited the country as a prime minister.

Turkey’s “Somali experience” has made major contributions to its aid poli¬cies. First, the Somalian experience has set a great example because Turkey had to create an archive for aid politics. Second, Turkish aid organizations did not use local Somalian aid groups to guide them, which is the approach other countries take, instead Turkey directly approached Somalia. This enabled Turkish aid orga¬nizations to receive accurate information and find solutions to the problems and questions. Third, Turkey is in the process of developing or articulating a human development model. Therefore, the Somalian experience has served to create a distinctive model for this purpose.