Somaliland Y-PEER in collaboration with the UNFPA conducted a community outreach theatre performance at Digaale internally displaced people camp on maternal health, HIV/ AIDS prevention, prevention of all forms of female genital mutilation (FGM) and other harmful traditional practices. UNFPA and Y-PEER also distributed dignity kits that consists of hygiene and sanitary as well as other items women need but might not afford to buy.

The meeting was attended by delegation led by Deputy Special Representative of the Secretary-General of the United Nations who is also Humanitarian Coordinator Mr. Adam Abdelmoula who is on three days working visit in Somaliland and met high government officials including Vice-President Mr. Abdirahman Abdilahi Ismail “Saylici”.

In the opening remarks,  Somaliland Y-PEER Executive Director Mohamed Mahad Dhamac explained the purpose of the theatre performance and distribution of dignity kits to the community. He also urged the community to fight all forms of GBV and spread HIV prevention messages among their respective community.

In addition, the Deputy Special Representative of the UN Secretary-General for Humanitarian Affairs, Mr. Adam Abdelmoula, spoke about UN support in Somaliland, particularly commended UNFPA for their efforts in the IDPs and other parts of the country as well as implementing partner that organized the event- Somaliland Y-PEER.

Finally, Hassan Mohamed Digaale, the man who donated land to the Digale IDP camp community, expressed his gratitude to Y-PEER, UNFPA and other UN humanitarian organizations who were present in the event.

During the event the drama team submitted core messages on sexual reproductive health, HIV, FGM in an appealing and creative ways with traditional folklore dances as well as role plays.

Finally, UNFPA together with Y-PEER and IDP committee distributed 30 dignity kits to most vulnerable women in Digaale IDP. 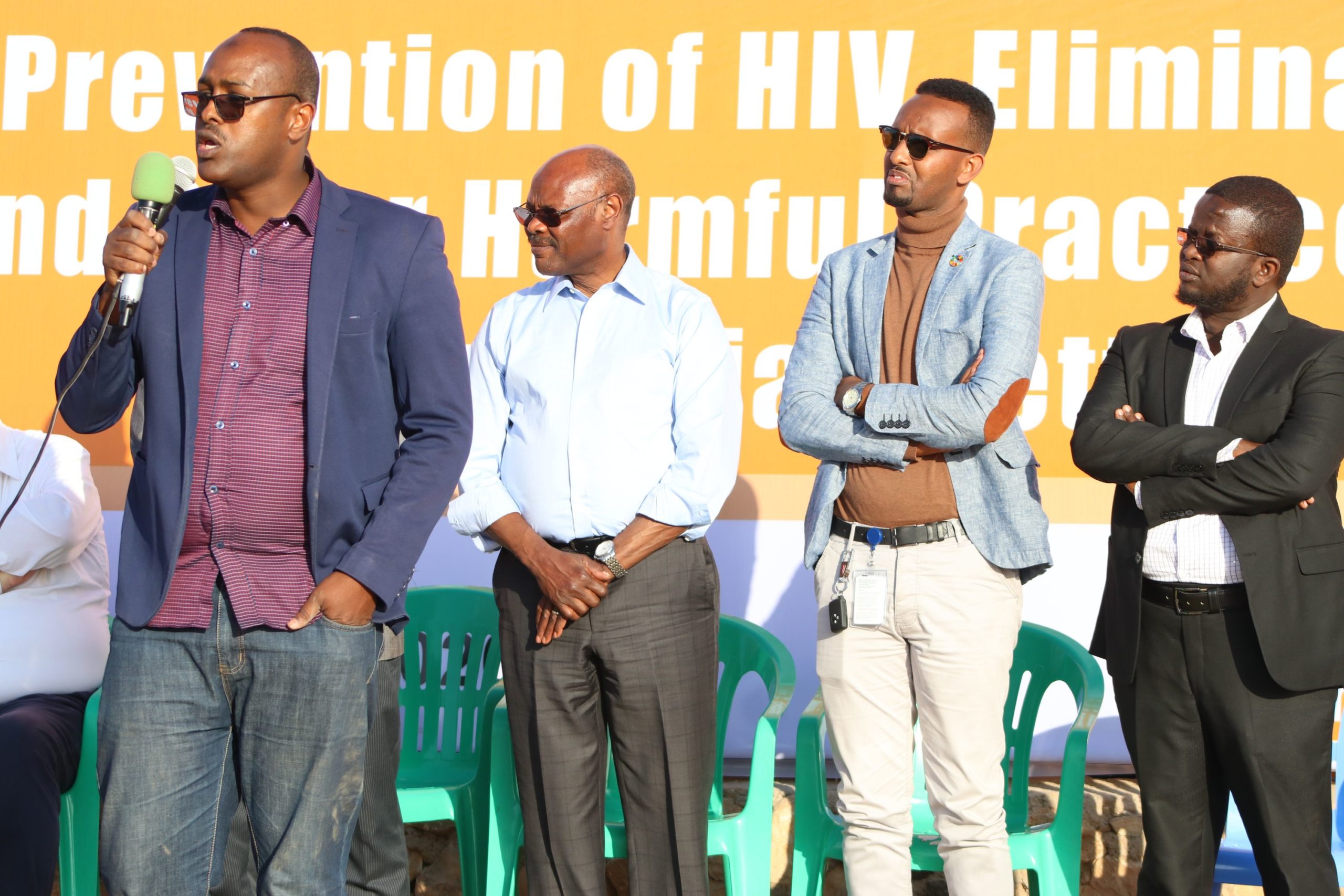 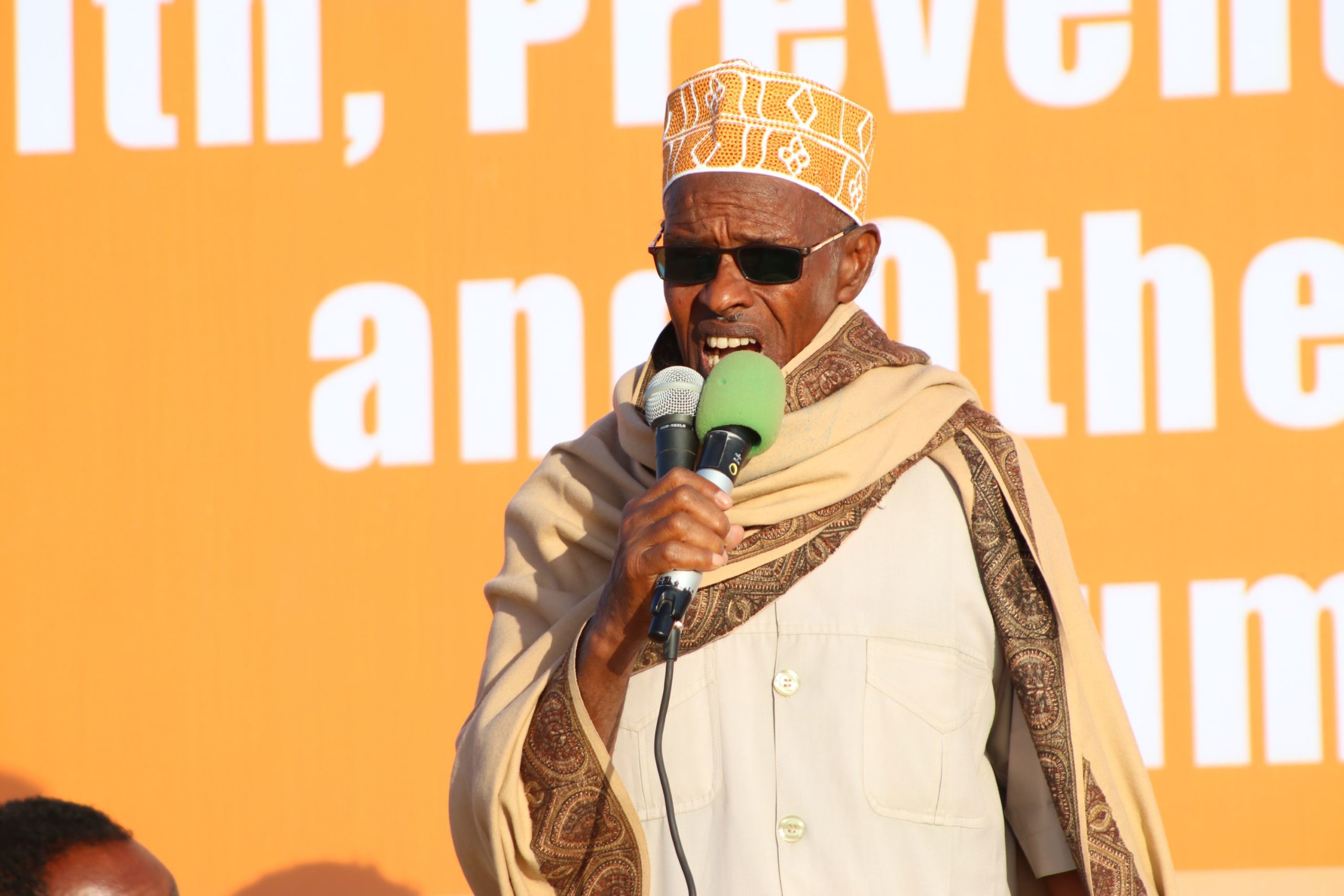 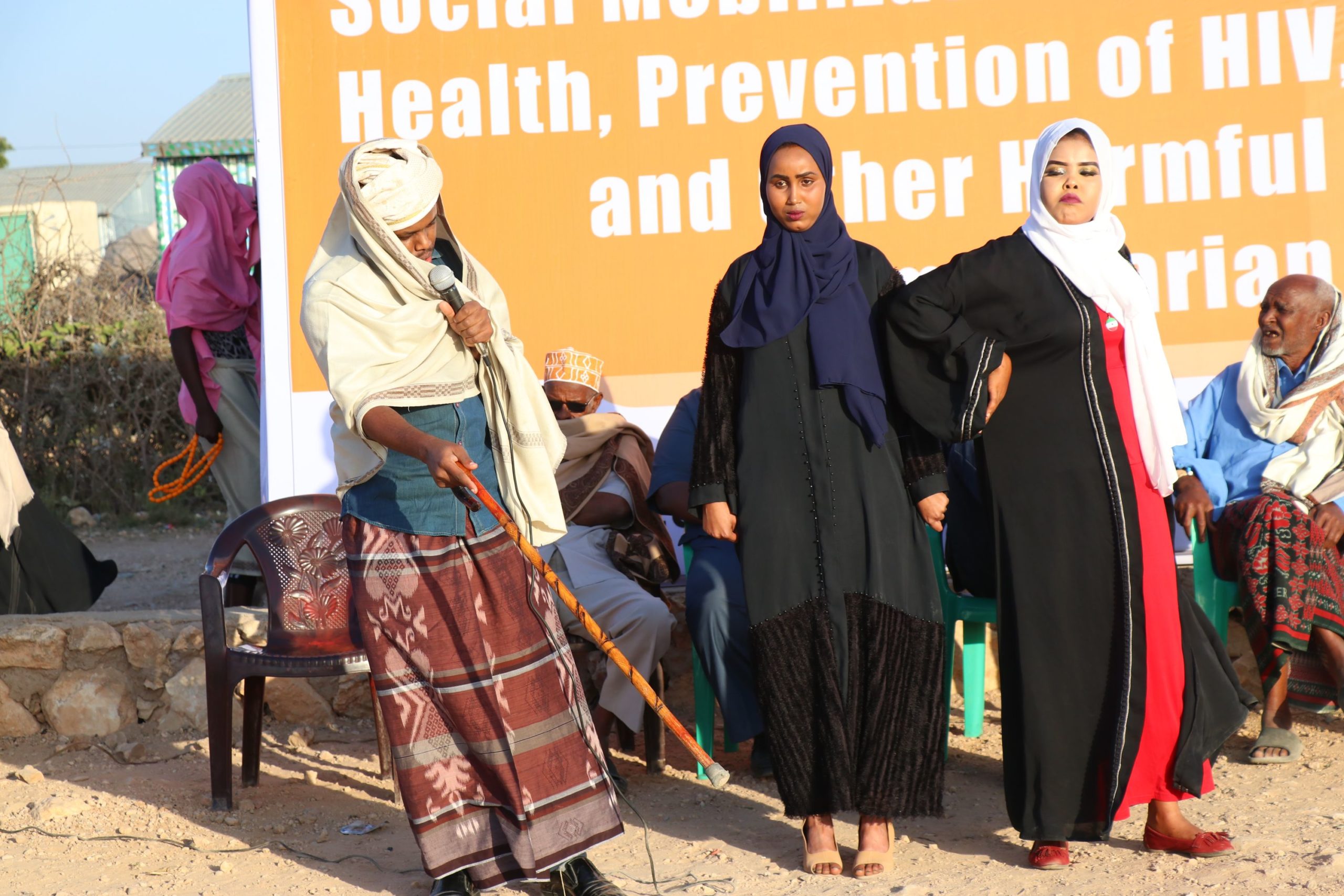 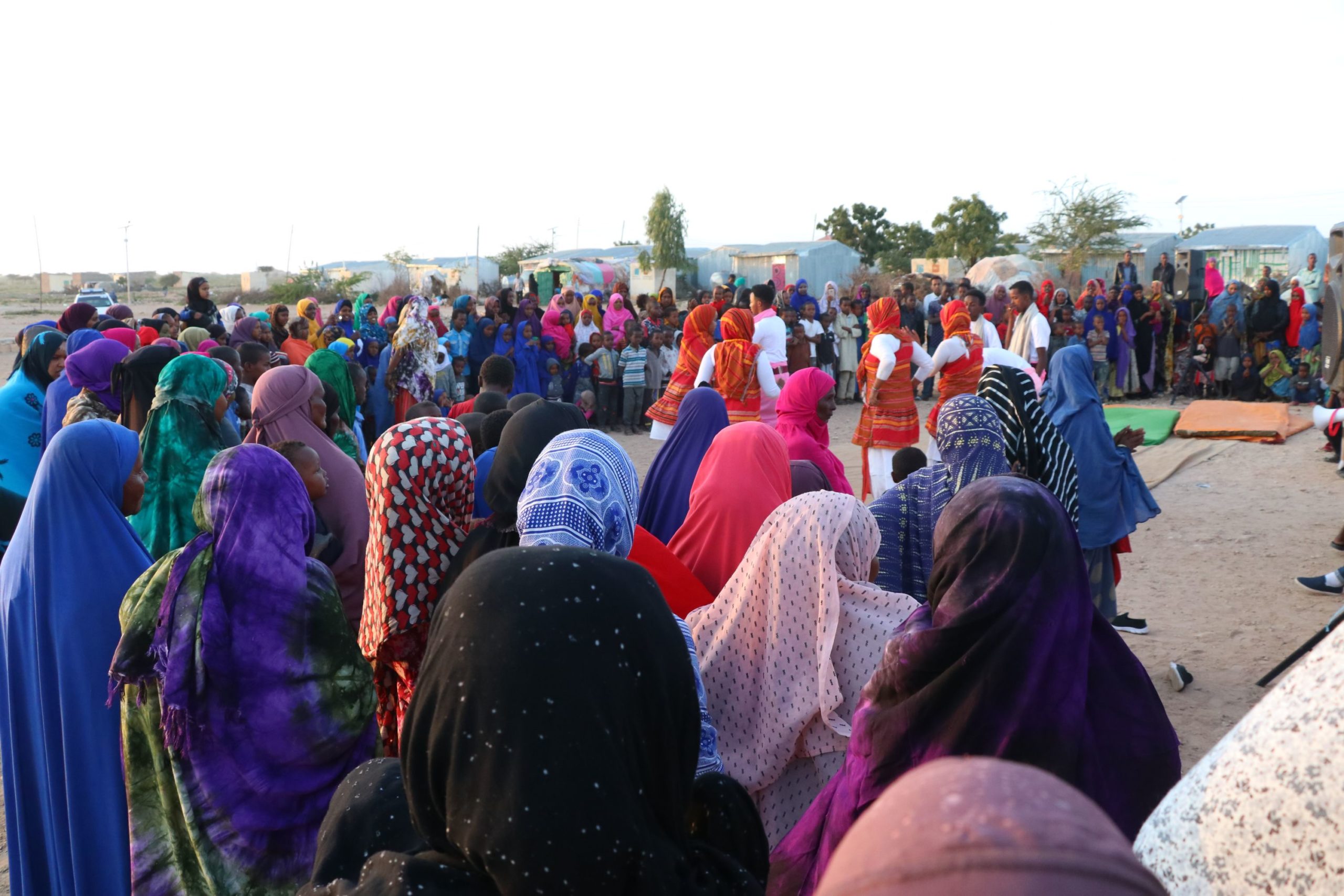 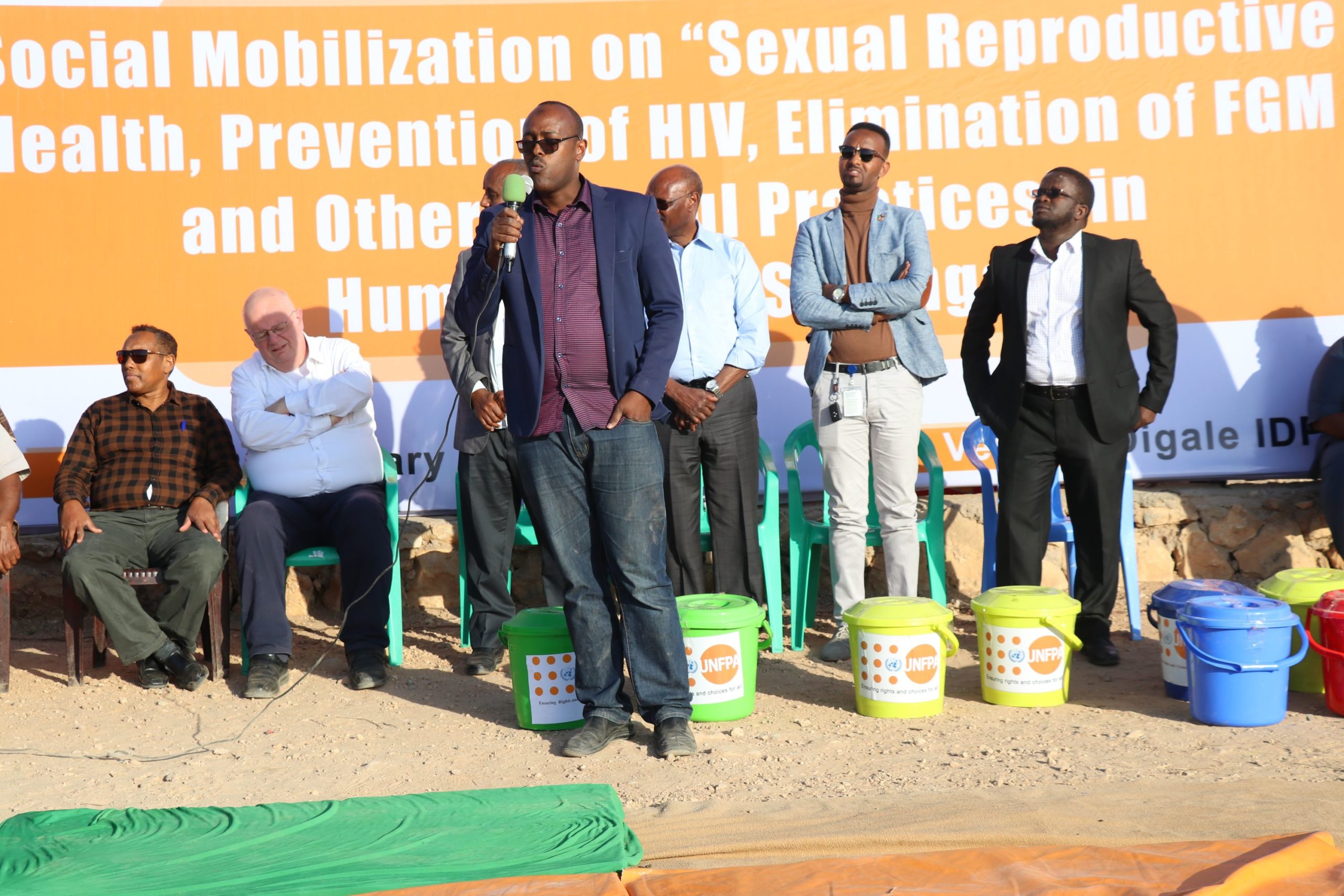 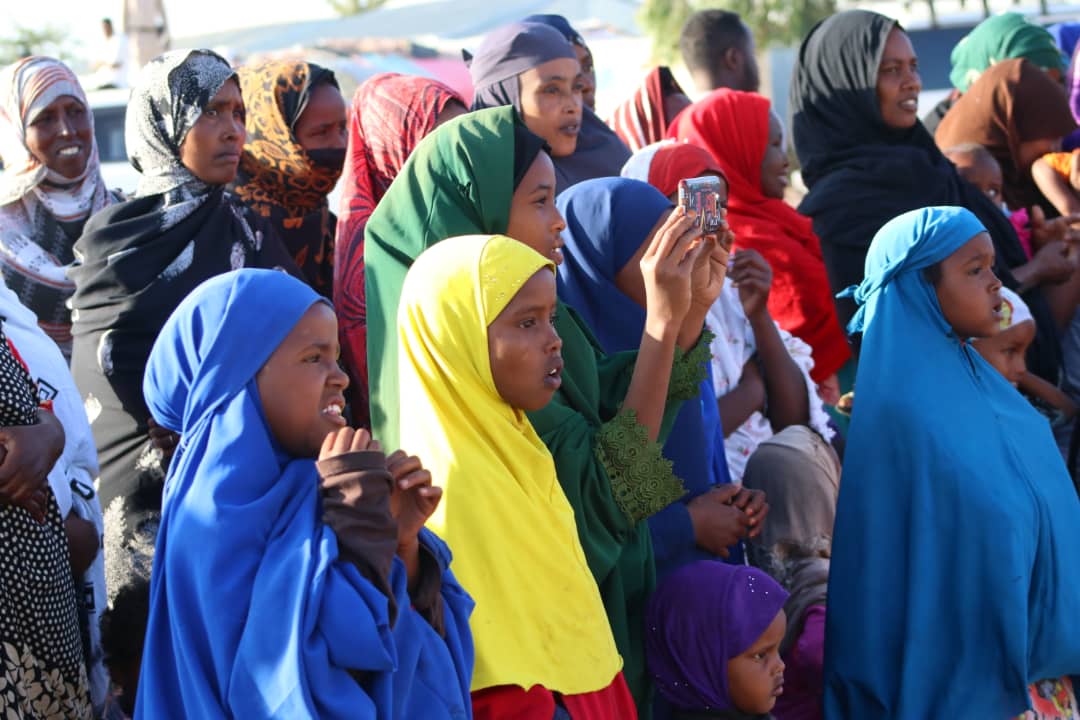 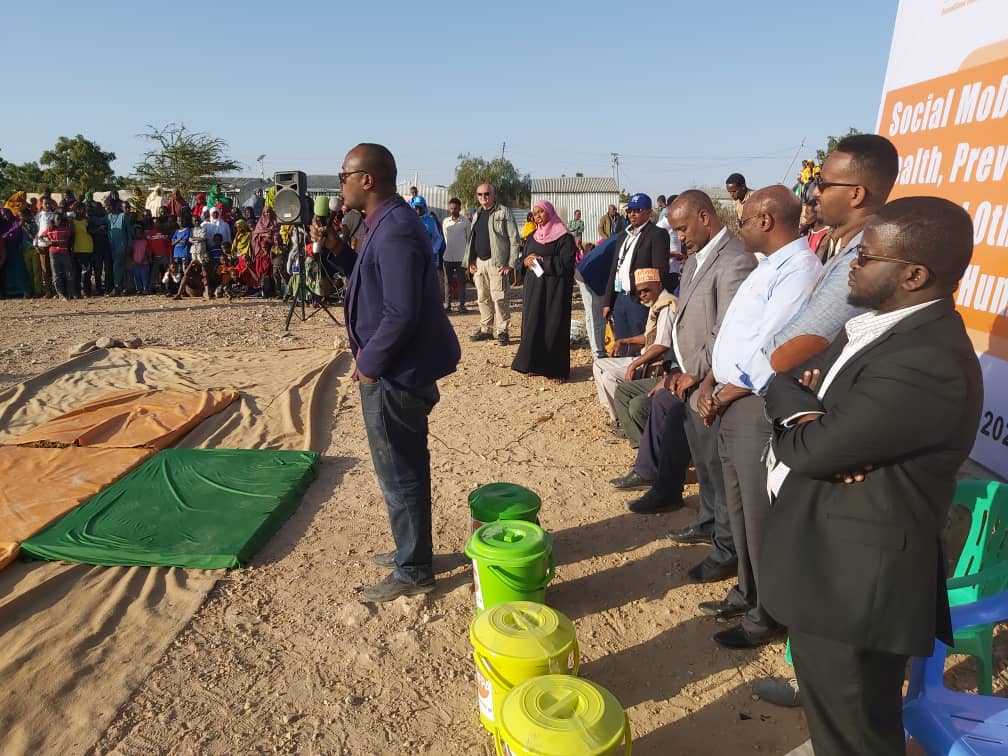 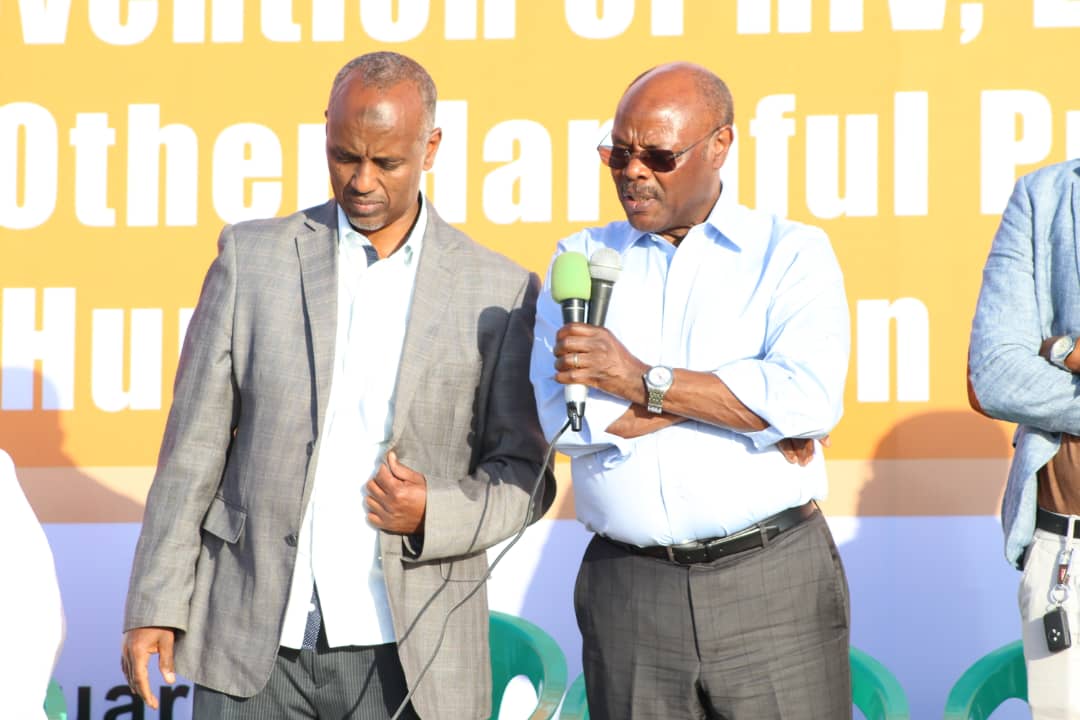 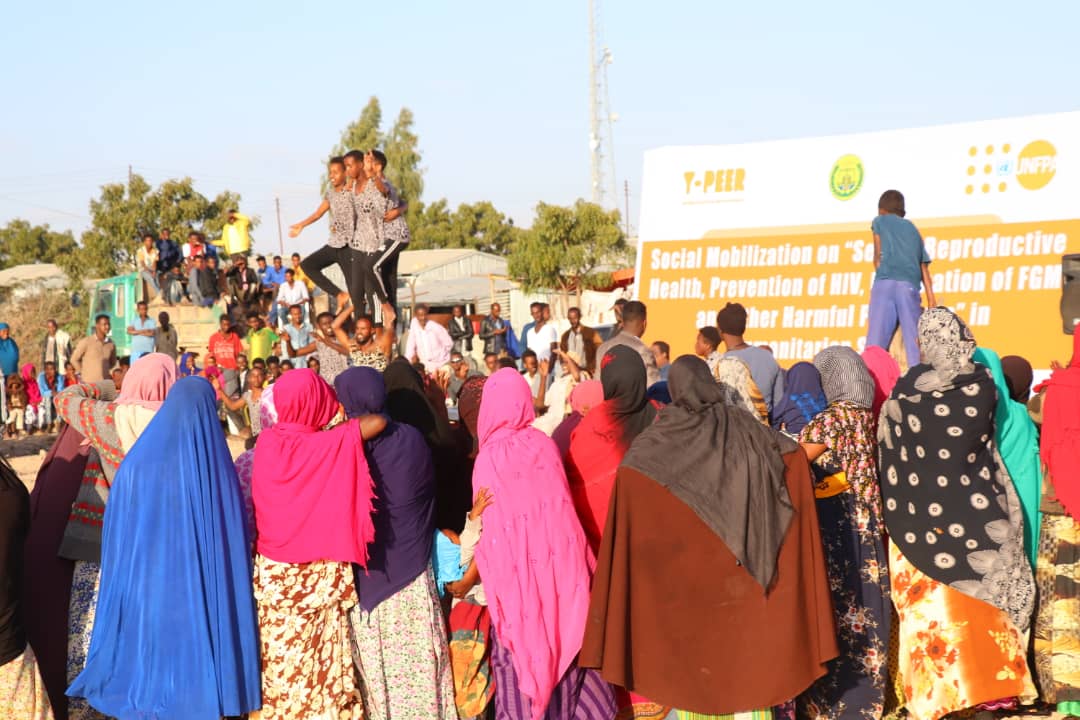 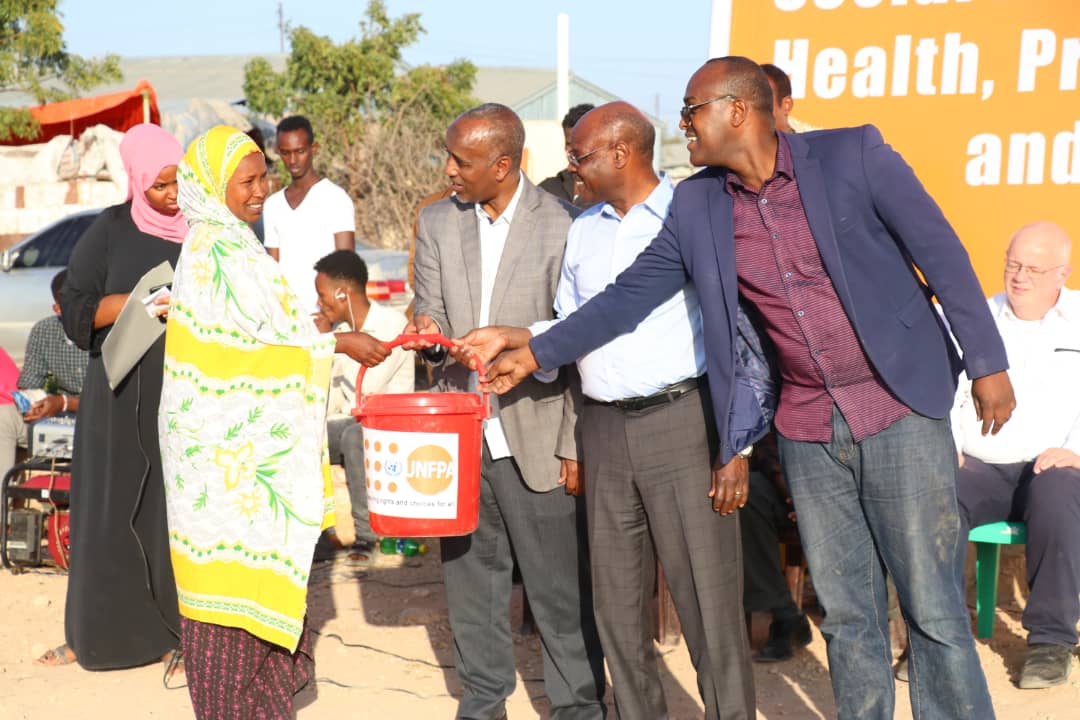