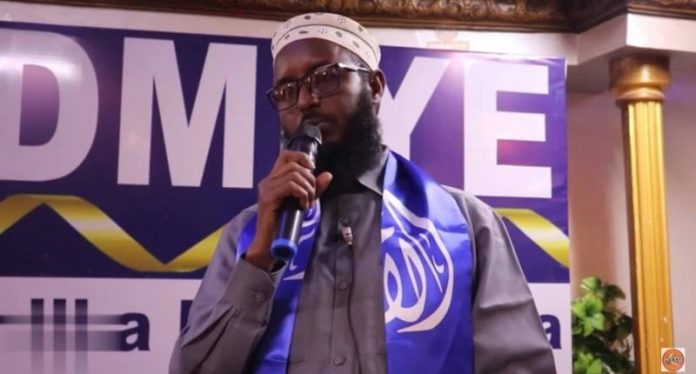 Editor’s note: In a week that has seen a number of reports of Taiwanese governmental and business interactions with its newest diplomatic ally, and continued moves to familiarise himself with Taiwanese business and society by the Somaliland ambassador to Taiwan, Mohamed Hagi, questions have been raised on whether or not Taiwan is being seen merely as a giver, and provider of aid to Somaliland, rather than an equal partner in trade and the exchange of services and expertise. Today, however, from our friends at the Puntland Post, we hear of a self-help initiative by a local bank in the region.

“Amal Bank will extend interest-free loans to small businesses owned by women in Burao. The bank’s motto is ‘development for the person, the family and the business” said Sheikh Adan Yusuf, the manager of the Burao branch of Amal Bank.

“Ten thousand women will benefit from the business growth initiative of Amal Bank. There are criteria to be met to secure an interest-free loan”  Jama Abdullahi, the Head of Marketing at Amal Bank added after the same announcement.

A representative from the Somaliland Chamber of Commerce has also reportedly commended Amal Bank for introducing the aptly named Hodmiye (wealth creator) initiative that will inject timely investments into local businesses owned by women in the Burao area.

Amal Bank, headquartered in Mogadishu, has already introduced similar initiatives in the districts of Borama and Bosaso.

This article first appeared in the Puntland Post and is republished with permission. 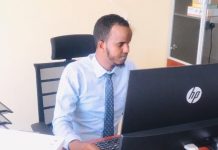 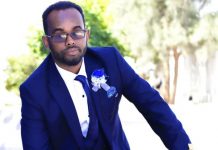 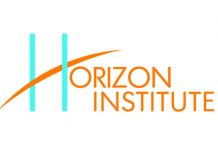