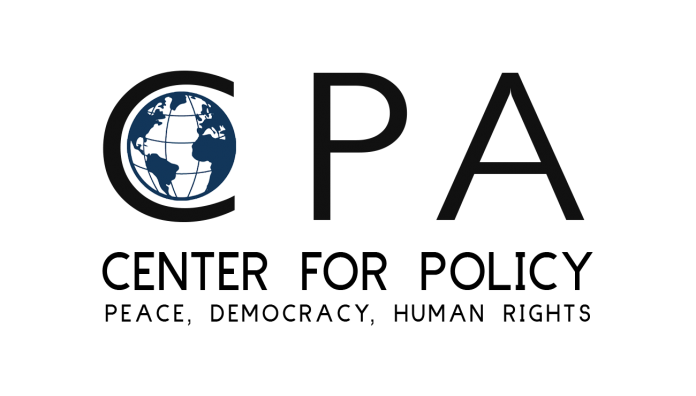 We, the CSOs that issued this statement, who were closely monitoring the election dispute in Somaliland for the last one year, firstly, we are welcoming:

We are very concerned that the prolonged election dispute in Somaliland, is leading the country into an instability, constitutional crisis, and uncertainty, because of the following reasons.

⮚ The article 6 (2) of the National Election Law1 requires that the NEC to announce the election date before 120 days, and the president must issue a presidential decree within 15 days. Now, the scheduled presidential election date is November 13, 2022 (which is less than 53 days), the Guurti election is scheduled on December 12th, 2022 (which is less than 82 days), and the direct election of the political parties to happen before December 26, 2022 (which is less than 96 days). Until now, the National Electoral Commission did not announce any election date as article 6(2) of the election
law requires.
⮚ The article 43 of the National Election Law requires the NEC to conduct a voter registration, on every election. So far, it was not conducted.
⮚ There are no political agreements between the election stakeholders, overcoming the current election challenges and disputes. All mediation efforts, between the ruling party and the opposition, failed.

All these points are revealing that both technically and legally, it is very difficult to conduct the scheduled elections within the remaining time frame. As a CSOs, we are concerned:

⮚ The increase for the detentions of the journalists, opposition leaders and media houses. Thesuspension of the CBA Television was the latest action against the freedom of expression.
⮚ Members of the Guurti are already started to advocate to do extension by the coming month of October.