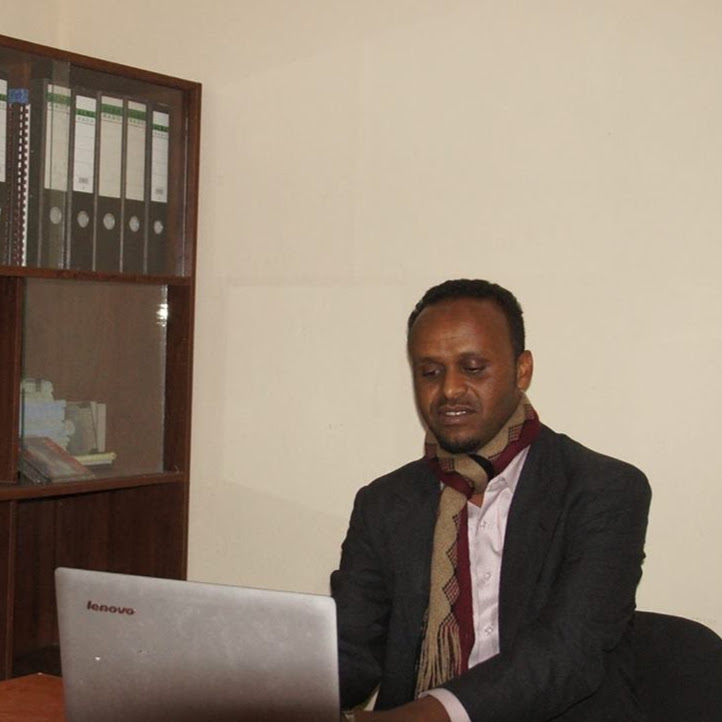 Leave-taking from a state to another better one, there must be foretelling groups who forecast the community an alternative and well environment, though Somaliland was sendoff the tribal style of their leadership without anticipatory forum, according to our primitive culture of leadership pillars who based on tribal ideology, every clan had an elder who leads them to their offspring status, those leaders lead only their clans and whom they share agreements based heredity, such as brotherhood clans, settlement small families, etc. while Somaliland leaves that status there were no mandatory actions which built to survive from the primitive stage and to new one, meanwhile the whole nation was like that era, the political parties creations was supposed to work same as the primitive culture of leadership, shareholding, and alliance, and also the parties built a small members who each will bring his/her tribe, the parties had no political pillars, principles, and ideologies because the part is based on that their mastermind is the leader, while others are executives or deputies.

Finally, the reason is that political part base was tribal idea no other alternative ideologies, and this brings that parties handle their campaign in tribalism (in my point of view) yours is important.

Seeking an absolute answer of why Somaliland Educated Youth Elect and support the parties in terms of tribalism? Just like the other Somali community buildings Somaliland society foundations is based on clan issues and styles, this creates constant tribalism, so the answer is as below:

Somaliland clan culture encourages the whole community to be constant in tribalism because the partnership of blood or blood share (Mag) makes a stiff role to the educated young use of tribalism; we know that there is an insurance of clan members like wound or injury payments, contributions, etc.

National staffing strategy is based on tribal, because if there is no upkeep from your traditional elders, ministry line administrators, governors who are in your clan or family or sub-clan; it is impossible to find a job, although Somaliland academics are widen but our executives are nominated tribalism, this tribalism leads them to hire and recruit the middle, lower staff same as them. Since HR policy is to staff the right person to the right position in right time, but Somaliland staffing strategy is not suit that.

With the reference of tribal staffing, tribal staff promotions and tribal incentives Somaliland educated youth become tribal developers because when the staffing right loses by clan difference, every educated supports his/her clanship candidate. There is no argument that clan based political parties are the eradicating forces which pushes us our primitive styles of leadership, but idleness (jobless) forwards each academic to the use of clanship support, summing up this point Somaliland academics are yet yup and illiterate.

Tribalism empowerment is a great problem which is ought to our curriculum to respond and build possible and positive solutions, instead curriculum is the tool or policy which solves national glitches, but Somaliland national does not respond that hatches.

Injustice is the biggest one which promotes tribalism and makes the stat clan empowerment day by day, so the injustice performs the loss of equal sharing and removes the community, gender and young equity, a nation without justice is negligible by their enemies such as tribalism, stratification and lack of role respect.