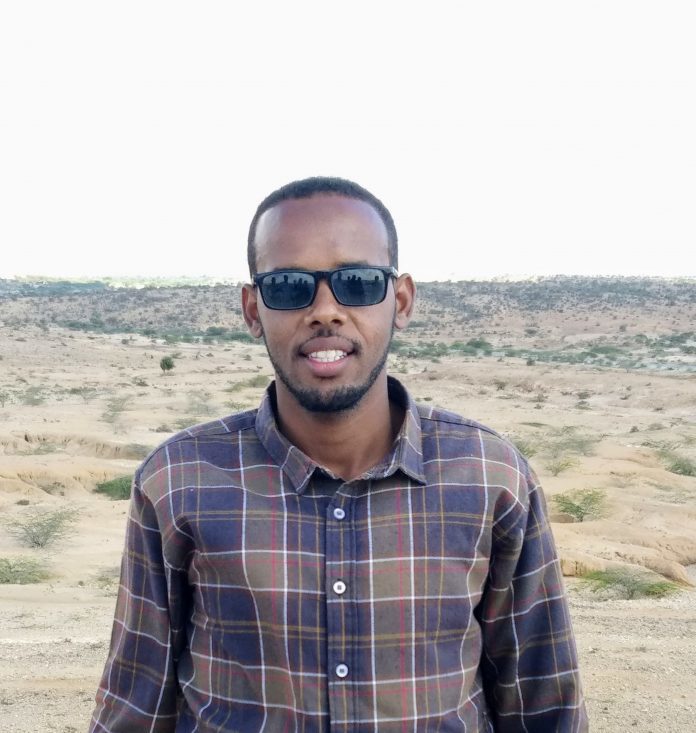 Generosity, by definition, is the fact of being willing to give some money, gift, time or kindness. In other words, willingness and liberality in giving away one’s money, time etc.

It is a character of great personality, higher sprit and humanity. Being munificence is honored in any place, tradition, religion and habitat. It is a gift given to some people__though can be learned and practiced__and does not depend on person’s wealth, bank reserves and whether rich or poor. It demands triad of:  giving something of worth full; in a kindness way; and not focusing on self, as Christian B miller mentioned in his article on quartz magazine.

To better understand, let us mention a man whose name become synonymous with generosity In the Arabic language “Hatim” well known as Hatim a ta’i.

Hatim had become increasingly well-known with his extra-ordinary open handedness until his story reached to the emperor of that time. As in common sense, the emperor should not had to believe every story like the lay man without testing and confirming it vivid. Therefore, in testing Hatim’s un-selfishness, the king sent one of his workers to visit Hatim in the house and tell him his request of Hatim’s most loved, only and famous outstanding horse.

The man went to Hatim pretending as guest in a journey_____ it is a common tradition in both Arabs and Somali people in welcoming the guest by giving them shelter, food and drink (mainly milk, water and meat)_____unfortunately, Hatim had no camel, cattle, sheep or even goats to milk and slaughter his guest. He already donated it for some known and/or unknown people on different occasions. He had nothing left at all but only his vehicle for the daily life of hunting and for the long distant journeys, his loved Horse. What he had to do? Difficult situation and tragedy to a miserly man but easy task for a bighearted man like Hatim. He moved straight toward the horse and slaughtered without hesitance, prepared meal and put it in front of his guest. After some delicious meal and rest, it is the time for comfortable conversation and discussion.

Hatim asked his guest enthusiastically, where he is from and toward where he is going to and inquired further. “I have come to you and from the presidency” the man replied “what do you want from me then?” Hatim asked again; wrinkling his face and wondering how the emperor became known to him. He is in full doubt at that moment, for what possibly the king wants from him if any. Nevertheless, he was greatly in fear for wrong accusation of guilt he did not commit in anyway. “Are you sure, you have not got lost man” Hatim said vigorously. “Sure” said the man “I have just came to you to inform that the king want your horse. Some of the soldiers saw it and told the king how friendly, gentle, strong and superior it is…”

“Oops!” said Hatim immediately, while the guest man was still talking “I have just slaughtered for you and prepared the meal…tell the king I felt very sorry for it was too late”.

What a generosity! He donated before they demanded.

Let us compare this with one of the stories of Mohamed Abdulla Hassan (Sayidka) which resembles this one. He was demanded from his well-known horse “Xiin-Finiin” by his brother-in-law. Although he donated the horse, however, Mohamed Abdulla Hassan said after it a poem through which he declared how difficult he found in giving that great horse, and how he would never possibly give it to anybody but his brother-in-low.

However, this kind of bountifulness will diminish compared to that of prophet Mohamed (PPUH) and his companions. We will talk it below.

Islam urges the generosity and the all other traits of good quality. Zakat (an obligatory charity) is one of the five pillars of Islam and the Muslim person really has no complete faith without giving and believing zakat. Islam trains for every Muslim to be generous by ordering zakat and other kinds of charities those have no specific time.

On the other hand, the charity is not only giving money, etc., but also a good behavior, kindness and respect. As in the hadith of Abu Hurairah (RadhiAllah-hu ‘anhu) the prophet (peace and mercy be upon him), said, “It is a charity to utter a good word” (Al-Muslim and Bukhari).

The prophet Mohammed (peace and mercy be upon him) was the most generous person ever in this world. He was unique in his kindness, forgiveness, discomfort with wealth, spreading of the truth and every aspect. This is evidenced by the hadith of Ibn `Abbas:

The Prophet (ﷺ) was the most generous of all the people, and he used to become more generous in Ramadan when Gabriel met him. Gabriel used to meet him every night during Ramadan to revise the Qur’an with him. Allah’s Messenger (ﷺ) then used to be more generous than the fast wind (AL-Bukhari, 3554).

The prophet (PBUH) had this character even before the Islam as described by Khadija when the prophet came to her saying “cover me…cover me!” He was scared for what he encountered in the Mount Hira. She said:

“Allah would never humiliate you, for you are good to your relatives, you are true to your word, you help those who are in need, you support the weak, you are generous to the guest and you answer the call of those who are in distress”(Sahih al-Bukhari 3).

The prophet (peace and mercy be upon him) had the highest quality of generosity; he was generous not only for those he loved but to every one including his enemies (kuffar) and the hypocrites (munafiqun).

In the beginning of the Islam and early days of the revelation, when the Quresh and people of mekka rejected the Islam and tortured the Muslims, the prophet (PBUH) went to Taif in order to call them to the Islam and get better people than those of mecca. He went there and told them about his message and warned them about the hell, looked forward to their acceptance of the Islam. Unfortunately, they rejected it completely with arrogance and disrespect.

More surprisingly, they pelted stones on the prophet. Their badness, they shed the clean blood of the holly prophet (peace and mercy be upon him). He had confused, became weak and collapsed! While he was in such a bad condition, he rested on a rock and started praying. Suddenly angel Gabriel came to him and told the prophet (PBUH): that if he wished, Allah could order an angel to collapse the two mountains surrounding the people of Taif and crush them (Ar Raheeq Al Makhtum).

Imagine what one of us would do, while he was injured with stones and his blood is dropping. If we would get a chance like this one! If their death and live is in our order. We would most probably order them to be destroyed. We would have being happy then with their destruction in here, and would talk again and again the bad consequence they will encounter in here after. The prophet Mohammed (PBUH) for his bigheartedness refused them to be collapsed upon the mountain.

The prophet Mohamed (PBUH), as the most influential man in the world, was a noble example to his companions and whole humanbieng in everywhere and time. He used to teach them the ethics and morals both in verbal and actions.

It is worth telling the generosity of Othman ibnu afan (RA) ___ the third caliph of the Islam___ to witness how he counterfeit the prophet in generosity.

One of the astonishing stories of Othman happened just after the death of the prophet (PBUH) at the time of Abu-Bakar (RadhiAllah-hu ‘anhum). A severe drought happened, which brought about massive poverty and hunger. The Muslims were hardly getting some food and water as the plans dried, lakes empty, animal close to die, the life were deteriorating day after another and the people were coming to Abu-Bakar calling him for help; but he could nothing because the treasure was empty.

While in such mess, a camel from Damascus belonged to Othman arrived Medina. It carried food, gold and other stokes. For his fortune, it is a time for high demand and all the traders started coming to Othman and negotiated with him. Each of them were trying to get these stokes with a high price and make it double profit. Whenever they try to negotiate, Othman was telling that he can get it with more expensive price than they wanted it to, until they said every possible price they could and eventually gave up!

More surprisingly, Othman (RA) donated the whole goods to the Muslims in Medina without any cost at all! He believed in that Allah will compensate him more.

By the way, the prophets teachings did not affected the senior companions specifically, but mirrored by every Muslim of any generation, place, social rank, gender and age. For example, let as remind the Hadith of Aisha in the saheeh Al-Bukhari. Aisha (the wife of the prophet__RadhiAllah-hu ‘anha) said: “A lady, along with her two daughters came to me asking for some alms, but she found nothing with me except one date which I gave to her and she divided it between her two daughters.” Nonetheless, the mothers usually kind to their children and provide care and priority, however, it is also wise to ask, why did she not divide the date into three parts? The answer is simple to say: this is the influence of the Islamic teachings. It is what she learned from her role model, the most generous person in the universe, Holly Prophet Mohammed peace be upon him.

In short, generosity has a remarkable rank in the human morals, especially in the Islam. We may have little knowledge, if not any at all, of the different forms of generosity; such as generosity through time, honor, patience, one’s life, knowledge and of course many more; Apart from that, all we have said about this topic are just a dot in an ocean about the magnificence of the prophet (peace and mercy of Allah be upon him) and his companions (RadhiAllah-hu ‘anhum).

In conclusion, being unselfish is not just good for the morals of the humanity or the quality of obedient Muslim, but also for our physical health and happiness. Researches recently done by Profs. Philippe Tobler and Ernst Fehr, have shown that the generous people are happier and healthier than those who do not do this habit; however, this is beyond the scope of this article.