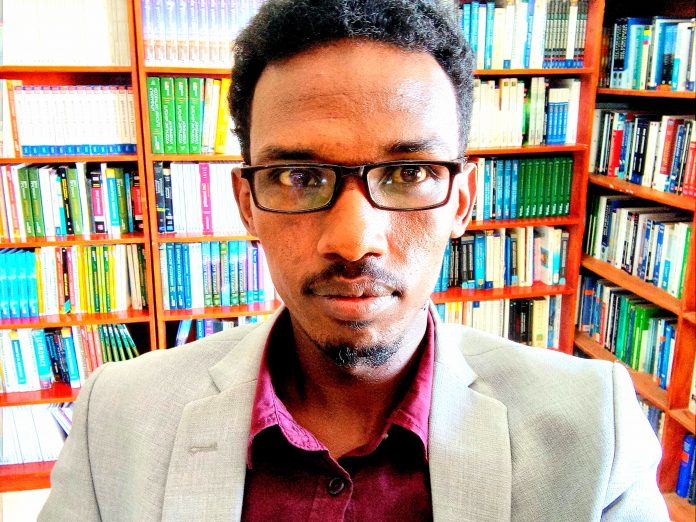 Hargeisa is the capital city of Somaliland and it is establishment dates back to over century and quarter. It locates one of the best Somaliland’s physical regions called Oogo which has the average climate and enabling meteorological conditions. In contrast, it has huge dry-valleys including Marodijeh seasonal river which sometimes cause extraordinary and extreme flooding that downpours its surroundings, perhaps it caused enormous  damages during the last spring rainfalls. Similarly, except for the two main bridges there are around hundreds of culvers throughout city from edge to edge. Fortunately, Hargeisa hosts the quarter of the Somaliland’s population, while the second most populated city is Bura’o since it hosts around 12.5% of the nation’s population.

Furthermore, there two big markets in the city which are Gobonimo and Waaheen. Also, these markets serve for more than 1.5 million people who inhabit the city and other semi-urban areas near to it. The registered Somaliland’s automobiles are more than 100,000 vehicles, while mainly they operate within the capital city, thus this issue resulted a common traffic-jam in the mid of the city as well as every main road in the city. Also, this city faces poor sanitation and improper waste disposal which is getting exacerbated day to day since ever. However, the Local Governments are responsible for fixing these aforesaid and many more urban disorders. In generally, their legitimate mandate, roles and responsibilities are enlisted with the Law No.23/2019.

Therefore, as this short synopsis presents there might be a numerous both challenges and opportunities which are effecting the performance of the newly elected local councilors, in particular the Hargeisa’s Local Government(HLG). If brief the positive of negative factors of Hargeisa’s Local which could influence the efficiency of HLG are political, social, economic, technical, environmental and legal factors.

Therefore, this could result the incapability of the mayor solely to implement his former plans because if the central government’s willingness/interest is low for a particular mission the plans could be failure, but this doesn’t mean the mayor is weak and ineffective leader, but it could be considered a political barrier. However, it is vice versa if the cooperation between central government and locally elected councilors is effective and being maintained as well.

Therefore, the majority of the people stand with them and willing to support and take part the realization of any initiative which the newly elected councilors come up with. So this seems a great opportunity since the people of the city are going to accept the suggestions and orders from the mayor. Though, these plans may require consensus among the HLG and the population as well. However, this approach could take long-term which is more extent than their term since this is not immediate effect which could be predicted. Thus, behavioral change of the local people could be success factor if it is enforced, but nothing can be achieved without.

Last but not least, Hargeisa’s Local Government Performance may be influenced by these stated factors. Thought, some of the factors might whether negatively or positively influence its performance while the others are single-sided factors which may either hinder or proceed the performance. 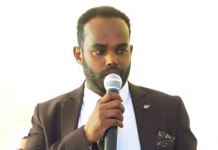 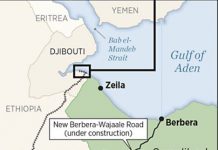 The U.S. Should Recognize... Quality Improvement in he...

Arbitrary Detention and Arrest of Opposition Leaders and Journalist