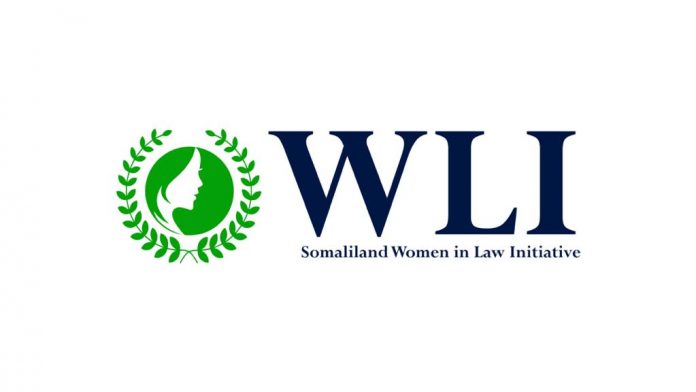 Somaliland Women in Law strongly condemns the approval of the “Rape and Zina Bill.” The Bill is against the constitution of Somaliland, international human rights law, and puts girls and women at great risk. Widespread rape and other sexual offenses have been a major challenge for the security of Somaliland women and girls. In a way, it became more like a pattern of violation. The Somaliland Ministry of Employment, Social, and Family Affairs stated that there have been 520 rape cases reported in 2018 while in 2019 there have been more than 460 cases. In addition, rape cases are the least reported crimes. Women and girls do not have adequate awareness and access to how to report rape. The relevant government authorities do not officially publish data on rape. Sources confirmed that they were instructed not to do so.

In 2018, the Somaliland President signed the Rape and Sexual Offence Bill into law. Religious Imams and traditional elders publicly opposed the Law and demanded amendments. The government, against the constitution, halted the application of the Law. On 25th August 2020, the House of Representatives approved a drafted resubmitted by the President. The new draft completely changes the objective of the Law and worsens the situation.

The draft was prepared without consultations of the civil society and all stakeholders. The approved new Bill violates the Constitution of Somaliland, international human rights law which the constitution recognizes and will put women and girls in more risk. The following include the many areas that violate human rights:

2- The Bill creates a higher possibility of punish survivors. Considering that many survivors of sexual offenses do not report because of many factors, the inclusion of punishment for survivors will certainly, force many victims not to report. For instance, article 22 says “If the accused is a person of good character and honor, he cannot be imprisoned until it is clear and the accuser deserves to be disciplined in order to preserve the dignity of the people who are known for goodness and integrity.”

3-     The definition of rape is very narrow and excludes a lack of consent as an element. It overemphasizes force and coercion.

5-     The Bill assumes Rape as Zina (consensual sex in Arabic). All articles in the Bill treats with emphasis Rape as Zina. The name of Bill is “Rape, Zina, and Related Offences.”

6-     The punishments prescribed by the Bill are contradictory, vague, and created loopholes. Parallel punishments are stated in the Bill.

1-     Somaliland Women in Law calls on the House of Guurti to reject the Bill. We call on the President of Somaliland to uphold the constitution of Somaliland, protect girls and women by withdrawing the bill he proposed. 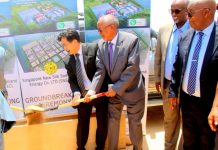 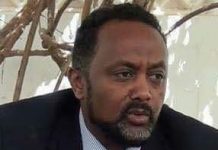