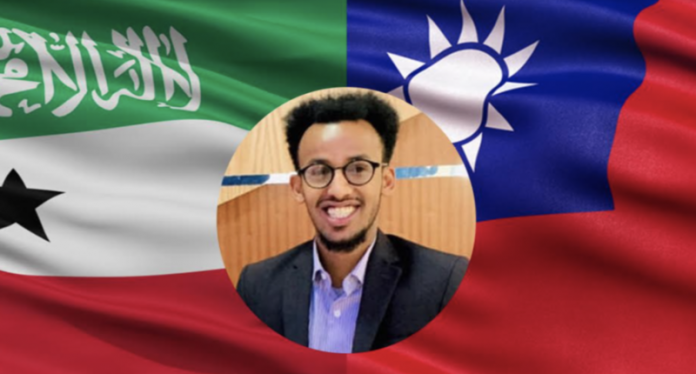 Somaliland, a former British protectorate and unrecognized country in East Africa has signed an agreement to establish diplomatic relations with The Republic of China (Taiwan), a senior analogy with similar characteristics.

The two countries have agreed to exchange representative offices as announced by the Ministry of Foreign Affairs in both countries, and have appointed their respective representatives to one another, as per the agreement.

Ever since, the newest diplomatic friend of Taiwan; Somaliland, has been making headlines across East Asia.

The Republic of Somaliland lies on the peninsula of East Africa, on the southern coast of the Gulf of Aden.

It is bordered by Somalia to the east, Djibouti to the northwest, and Ethiopia to the south and west.

The capital and the largest city is Hargeisa, with a population of around 1,500,000 residents.

Somaliland’s modern history dates back to the 17th century when it was nominally part of the Ottoman Empire, before it progressively came under the control of the ruler of Egypt between 1821 and 1841.

When the European nations began to colonize Africa, dividing it among themselves, British, French and Italian interests started to crop up the region, and these nations later agreed to share the region.

In 1887 Britain declared Somaliland a protectorate, and because of its strategic location, Somaliland became a trade hub and a coaling station for European ships going to India.

The considered importance of the area at the time was to be further increased with the opening of the Suez Canal in 1869.

Not only did seaborne traffic in the region increase massively, but Aden in Yemen and Somaliland could be seen as strategic and effective choke points on the Canal if they fell into the wrong hands.

On the 26th of June 1960, Britain terminated its protection over the territory with an official proclamation made by Her Majesty Queen Elizabeth II, and Somaliland received its independence to become the 12th African nation to become sovereign.

Unfortunately, that sovereignty didn’t last long and within 5 days the country, prematurely entered an unrewarding union with their neighbor, Somalia, to form the Somali Republic.

This unification was a preamble to the Greater Somalia ambition inspired by the Somali people in the region, whereby Somalis wanted to establish a Somali State encompassing, all Somali territories in the region including Djibouti, the Somali state of Ethiopia and the north eastern province of Kenya. 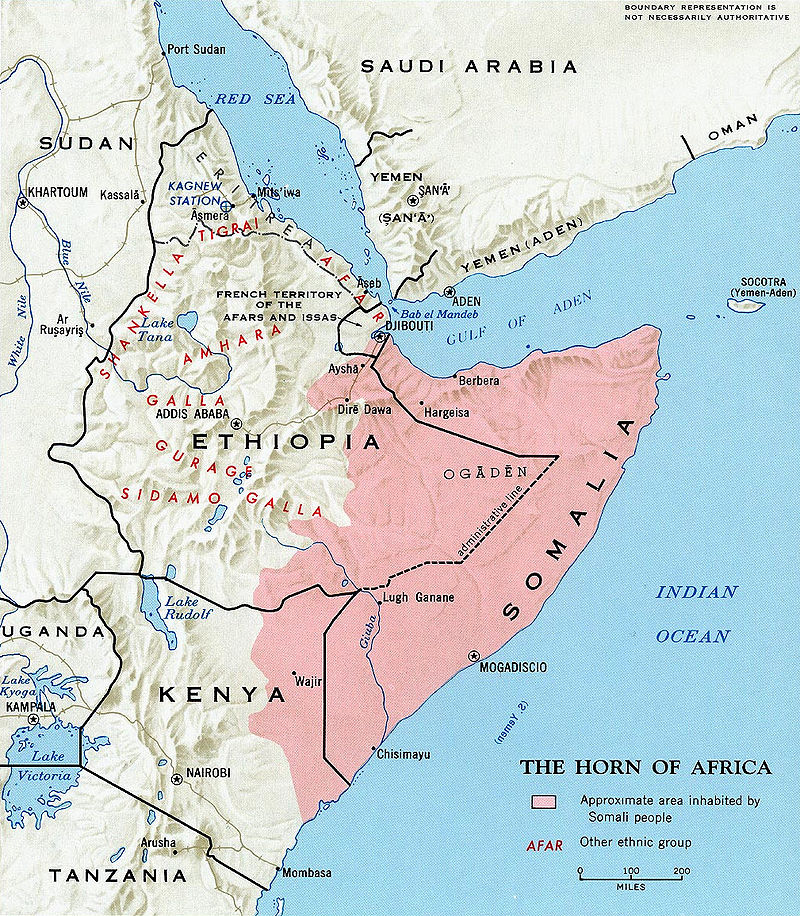 Regrettably, that Union was neither productive nor profitable.

On the contrary, it was turbulent and unsatisfactory.

After 31 years of difficulties, injustice, inequalities, and prejudice, that union ended horribly with 11 years of sacrifice, redemption and war crimes which claimed the lives of a quarter a million Somaliland people after our civilians were shelled and cities bombed and leveled by the military of the Somali government; a military that illegally came to power on the 21st of October 1969, thereby signaling the first termination of the union agreement.

In 1991, Somalilanders defeated the military deployed to their land by the dictator Siad Barre, re-declared their independence and withdrawal from the failed union they had been part of for more than 3 decades.

This is where this miraculous and phenomenal African success story started, and the most democratic country in east Africa began its extraordinary journey.

Somaliland as a beacon of democracy in Africa

Over the years, Somaliland, lacking any international assistance, has conducted a series of democratic free and fair elections with five different presidents being elected to office.

Sometimes an opposition leader won over an incumbent president and the transition of power was completely peaceful.

Not only have we managed to hold presidential elections, but also a national referendum and parliamentary and local council elections.

These elections were termed as free and fair by international observers.

Moreover, Somaliland was the world’s first country to use iris recognition technology to register its voters.

Although Somaliland is not internationally recognized, the country enjoys the symbolic trappings of statehood: it has a national flag, a currency, a national anthem, an organized and powerful army with a mandate to defend the independence and territorial integrity of Somaliland, a passport that’s accepted by several countries including the UK, Ethiopia, Djibouti, Kenya, UAE, etc, and demarcated borders which are based on colonial lines as per the Cairo Declaration on African borders in 1964.

About the Author: Ismail Adan is a sociologist and social scientist based in Kenya. He is specializing in International Development & Emergency Management at the University of Nairobi.

Somaliland, a former British protectorate and unrecognized country in East Africa has signed an agreement to establish diplomatic relations with The Republic of China (Taiwan), a senior analogy with similar characters. 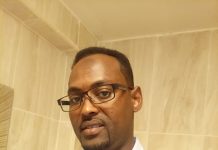 The Mayor they deserve (... 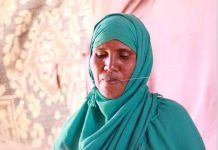 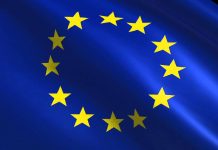 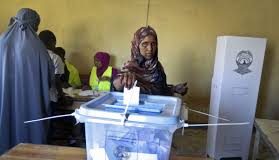